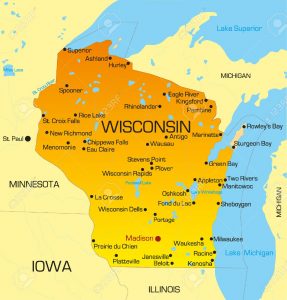 In light of this current legal conundrum, The current governor has proposed a medical marijuana program that will decriminalize the possession of marijuana and hemp, decriminalize use, and establish an expungement program for people who have been convicted with 25g or less.